Leaving a Legacy for the Next Generation

Bay Vista’s most recent accomplishment was the $4.2 million acquisition, complete renovation, and conversion of an 18,000 sq.ft. commercial structure in the Encanto neighborhood, into a community center which houses its second location of Synergy Coworking Centre and several other community organizations.

In 2018, Bay Vista acquired a $1.7M commercial office building at 140 N. Escondido Blvd. and completed a total rehabilitation of the 10,300 sq. ft. mid-century modern structure to convert the building into a Coworking Center and the company’s corporate headquarters within three months. Bay Vista’s initial investment of $2.1M in March 2018 was appraised at $3,150,000 million dollars in August 31 of the same year.

Bay Vista completed a $1.4 Million Rehabilitation of the Tierra Del Rey Apartments in August 2009. Two HUD officials –the Director of HUD for Southern California and A National HUD official visited and commended the completed project.

When California apartment vacancy rates were at their highest, Bay Vista’s properties maintained usually high occupancy rates due to the company’s commitment to attractive, affordable friendly, and safe senior and multifamily environments. 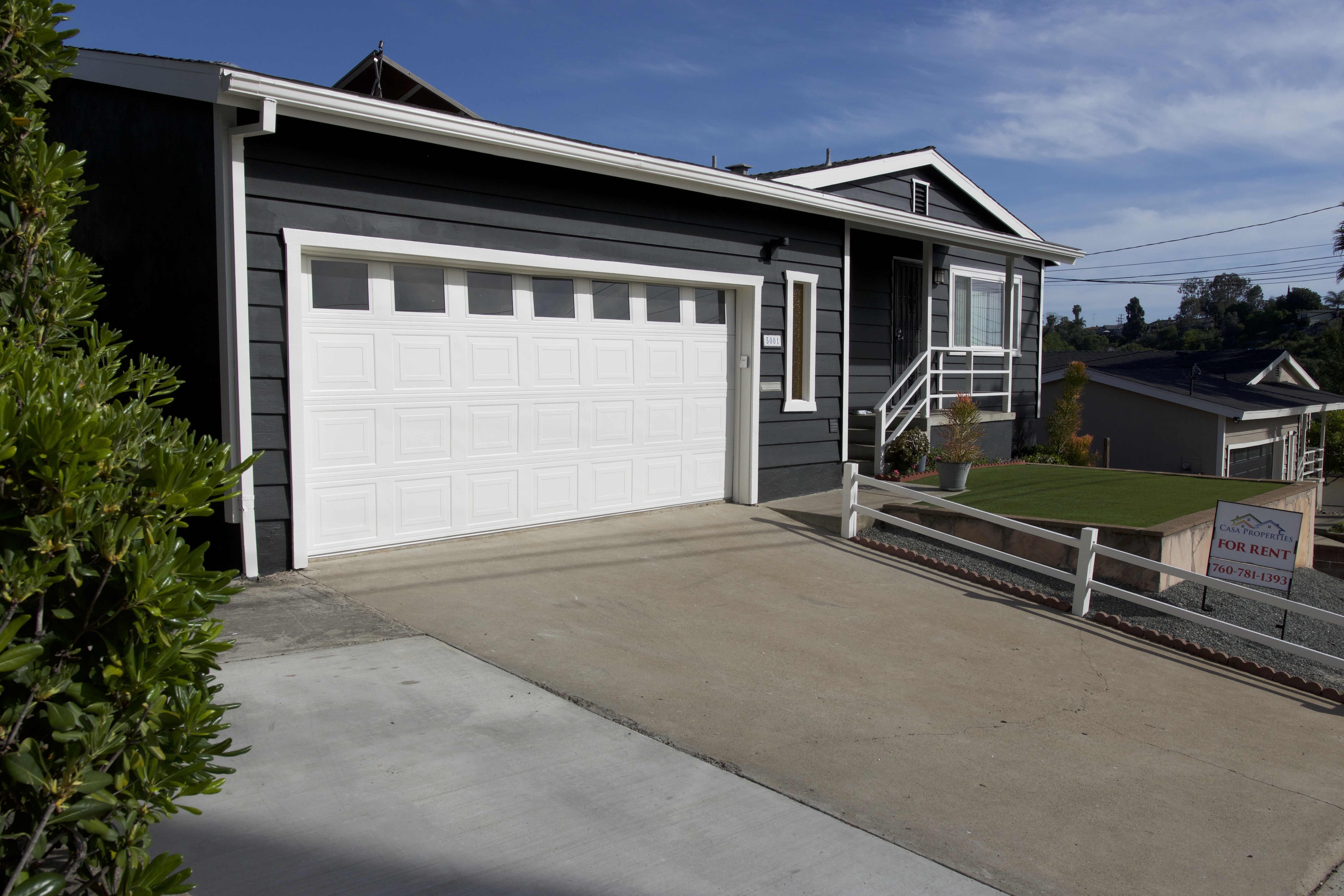 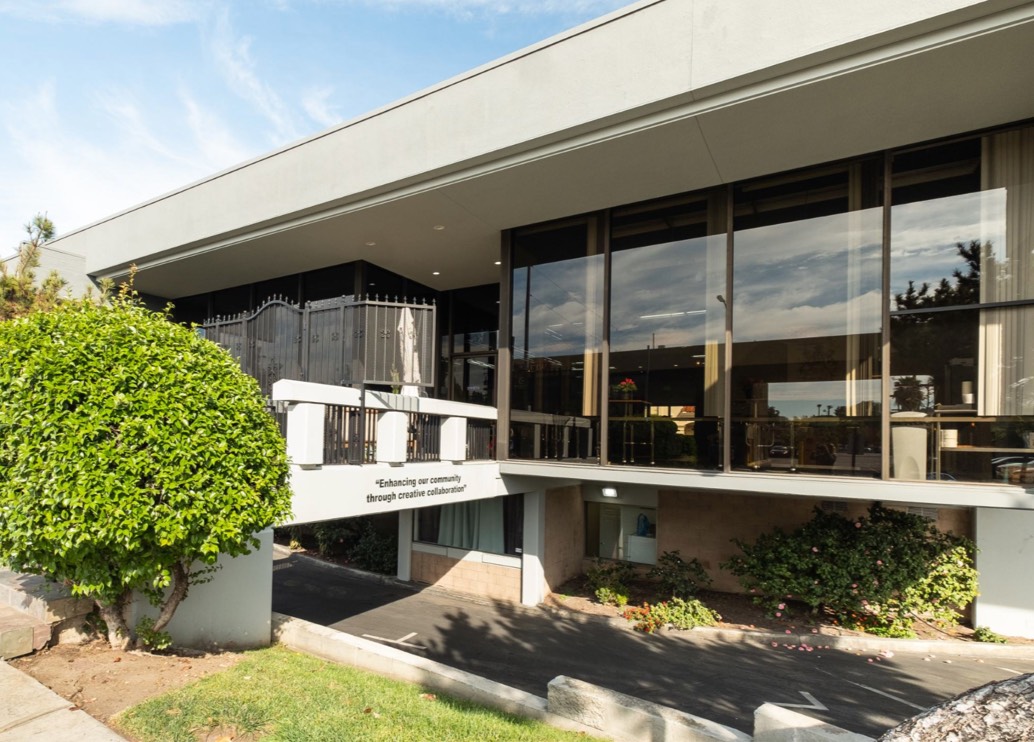